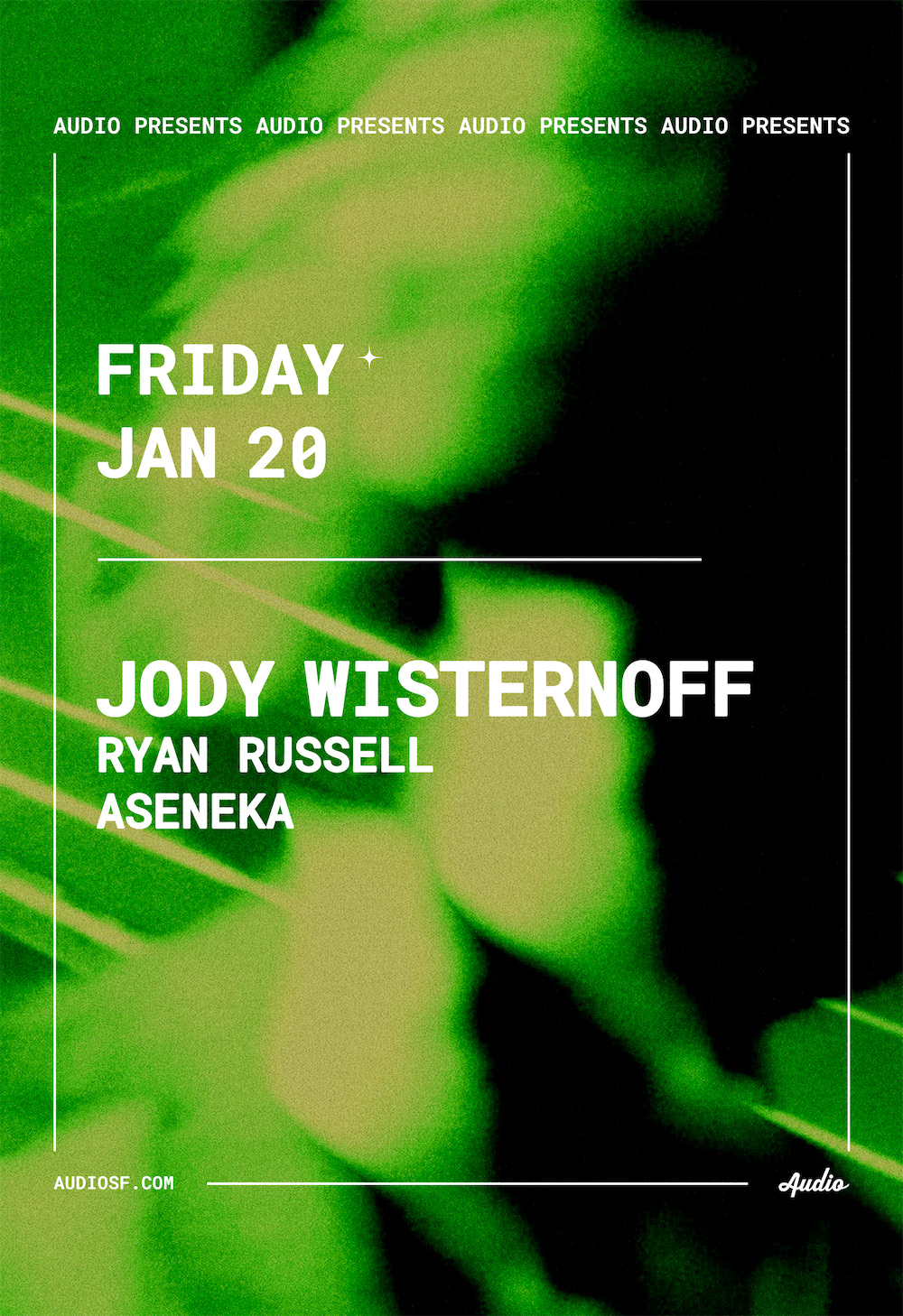 He may no longer be the "precocious" teen who cracked the music industry, but Jody Wisternoff is still not afraid to push the boundaries or test his own limits. His fearless attitude has seen him go from a 16-year-old playing his first club gig to controlling the crowd at the Universe rave, preaching his musical sermon to an adoring congregation of 5,000 people. "[That] was incredible and pretty much the catalyst for me dropping out of college," Jody says of his first taste of rocking a stadium show.

Although now putting the finishing touches to his long awaited debut solo album, it was back in 1986 that Wisternoff first put his stamp on the music world aged just 13 when he reached the finals of the DMC World DJ Championship and then 2 years later as one-half of Tru Funk, a hip hop/dance outfit with his younger brother Sam, who is now performing under the name SJ Esau.

After those days of innocence and his first forays in to music, Wisternoff became an unknowing pioneer in the rave scene as a member of Sub Love (with DJ Die) and Way Out West, his beloved tag team with Nick Warren. "[The] Sub Love days were fun because I was so young and the rave scene was in full swing," he says with admiration and a certain sense of nostalgia. For hardened fans of dance music, who remember fondly the opening salvo Montana, it may be a little scary to think it's been 18 years since Way Out West first emerged. The milestone isn't lost on Jody either. "The early 90s rave era in the UK was unbelievable and was on a crazy scale. Pretty much all the young people in the country were into it. The pop charts' top 10 was all dance music. [It's] amazing if you think about it now."

Fast forward to the present day though and despite having four successful albums under his belt as Way Out West, Wisternoff shows no signs of complacency. He is constantly evolving his sound with new tracks and showcasing fresh and experimental electronic music on his Frisky and Proton Radio shows every month. He has released solo singles on Ministry of Sound, Anjunadeep and Disitnctive, with which he achieved the much coveted 'Beatport Number 1' with his track 'Cold Drink, Hot Girl'. Wisternoff spends much time touring all over the world, especially in Eastern Europe, calling it one of his "strongest territories right now….[but] it's an issue of juggling family life with music at the moment, as I have two kids now," he tells us, living what he calls "a really nice balanced life," things have come full circle for this cheeky kid.

Support by Ryan Russell and Aseneka