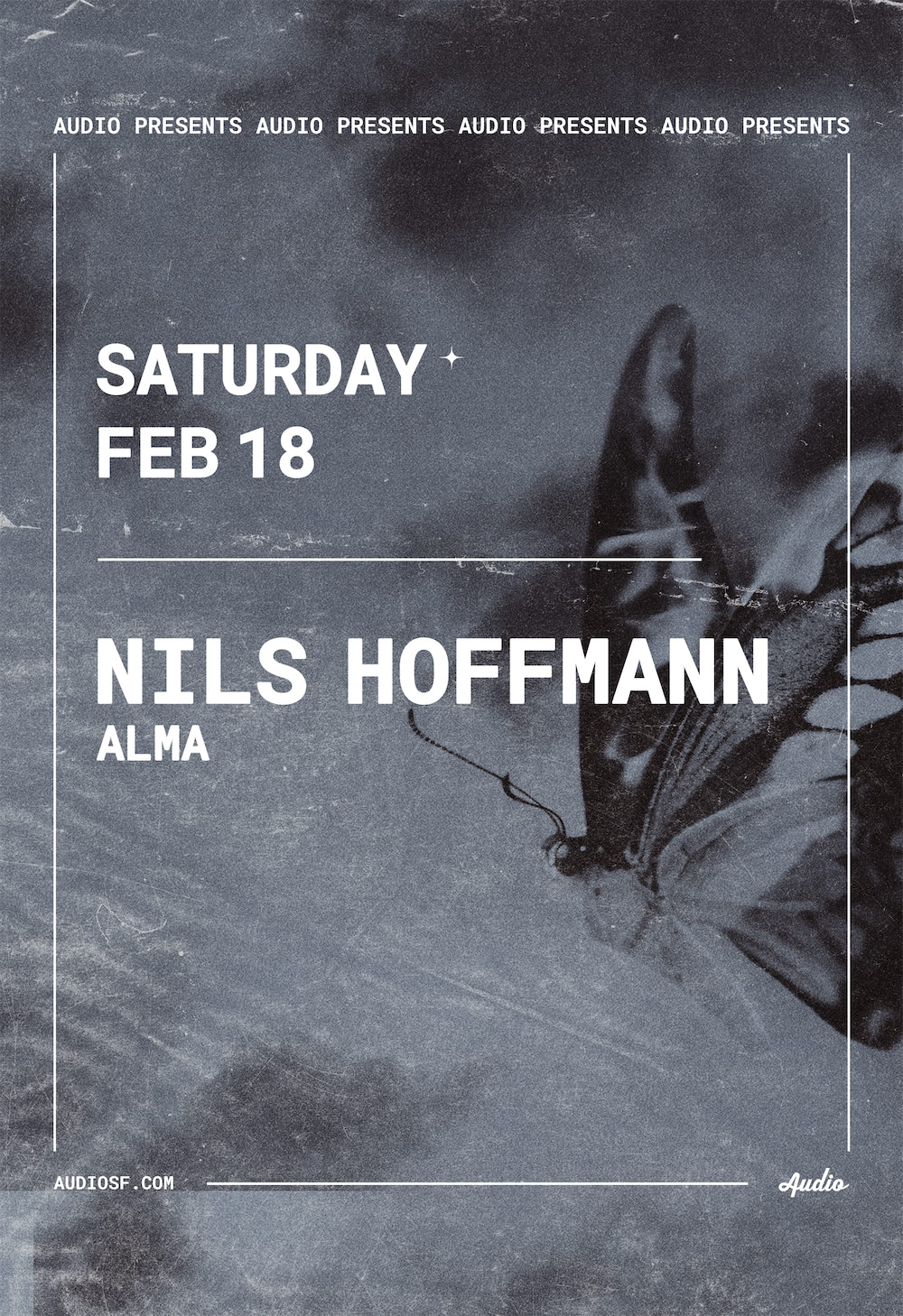 Audio and Polaris are teaming up to bring the San Francisco debut of Nils Hoffmann to Audio on February 18th!

Hailing from Berlin and molded by German electronic music and culture, Nils Hoffmann has always found solace in music. As a classically trained pianist, Nils grew up listening to producers like Paul Kalkbrenner and Trentemoller, and was inspired to start producing melodic, deep, and progressive house. Now as one of the most exciting up-and-coming electronic artists in the world, Nils has his sights set on following in the footsteps of some of his favorite musicians and leading the charge as the next generation of electronic producers and live acts. To date the 26 year old producer has racked up over 75m streams across all platforms with tracks like “Breathing” with Ben Bohmer on Anjunadeep passing 25m streams. He’s toured extensively across Europe, supporting acts like Ben Bohmer, Gorgon City, Franky Wah, Stephan Bodzin, Tiga and more. With the help of some of the top vocalists and songwriters in the world, Nils created his sophomore album - set to come out this summer on Anjunadeep.